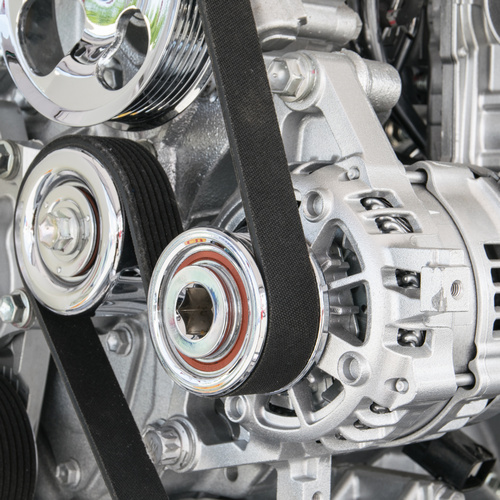 Poland does not have its own brand of cars unlike e.g. our neighbours the Czech Republic with their popular "Skoda" brand (now owned by VAG). However, Poland is a very significant manufacturer of cars, automotive equipment and spare parts. Here are some examples of statistical data:

Due to the situation outlined above Poland should be considered as a potentially strong source of possible opportunities for the competitive purchase of OE/OEM/OES spare parts.

It should be mentioned that neither the Covid pandemic, nor the war in Ukraine have hit the Polish industry and economy significantly: in 2020 Polish GDP shrank by only -2.5% YoY (one of the best results in the EU) while in 2021 GDP grew by +5,7% YoY, accompanied by one of the lowest unemployment rate in EU (in 2022 only 3% accrodingy to EUROSTAT) and constantly growing production. However starting 2022 Poland is affected by relatively high inflation rate, which made the central bank to increase the interest rates. Such economic phenomena will probably stay with us for longer. 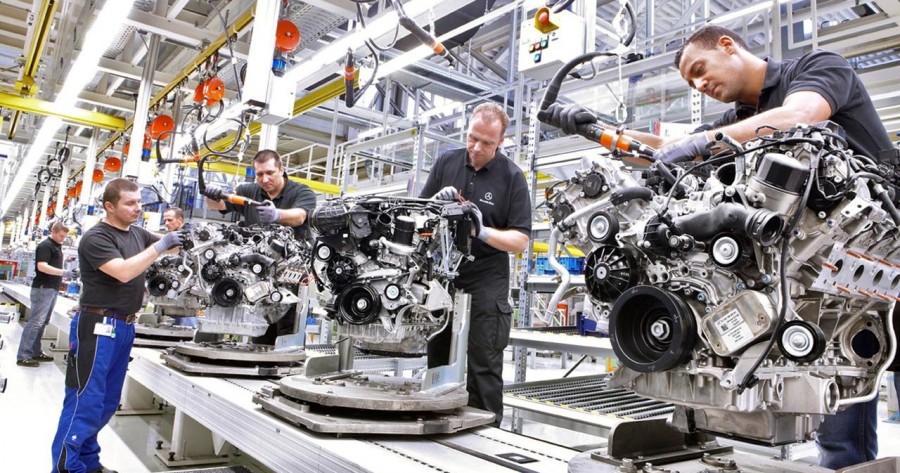